is one of a number of lakes in the park we visit, often several times during the year.

Harriman Hikers at Lake Skenonto, Harriman State Park, NY
Especially during the Summer, the lakes are nice relaxation during our lunch stop, with a cool breeze coming off the water and the shade of trees to sit under 🙂

Lake Skenonto is a 37 acre, man-made freshwater lake that is generally thought to have been created as part of a Civilian Conservation Corps project during the Great Depression of the 20th Century, but Harriman Trails – A Guide and History states that little is known nowadays about the creation of Lake Skenonto other than that, 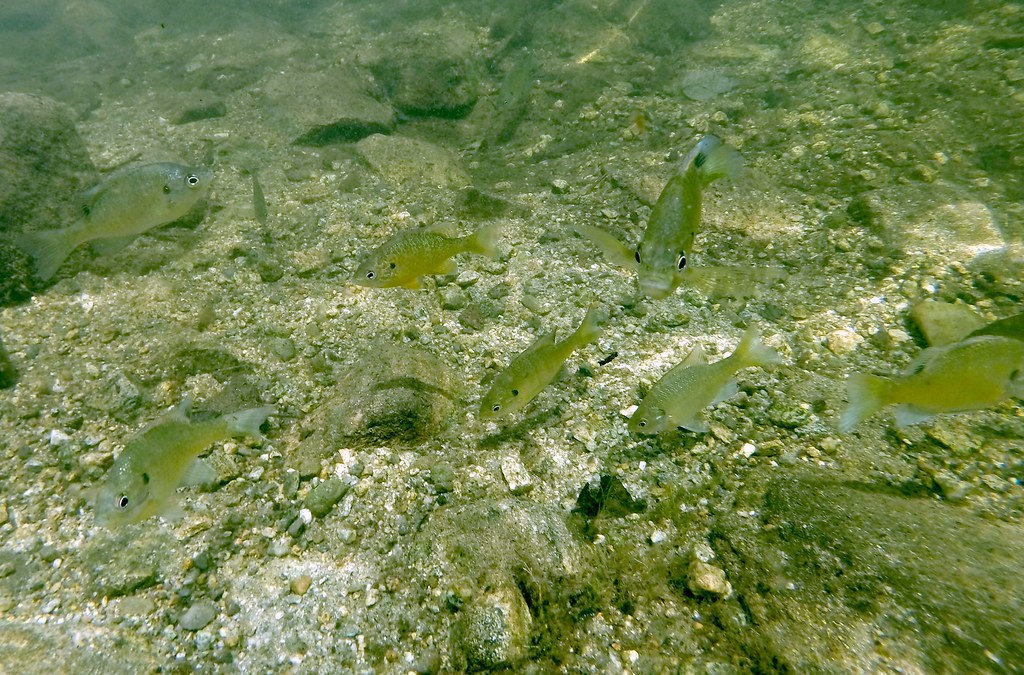 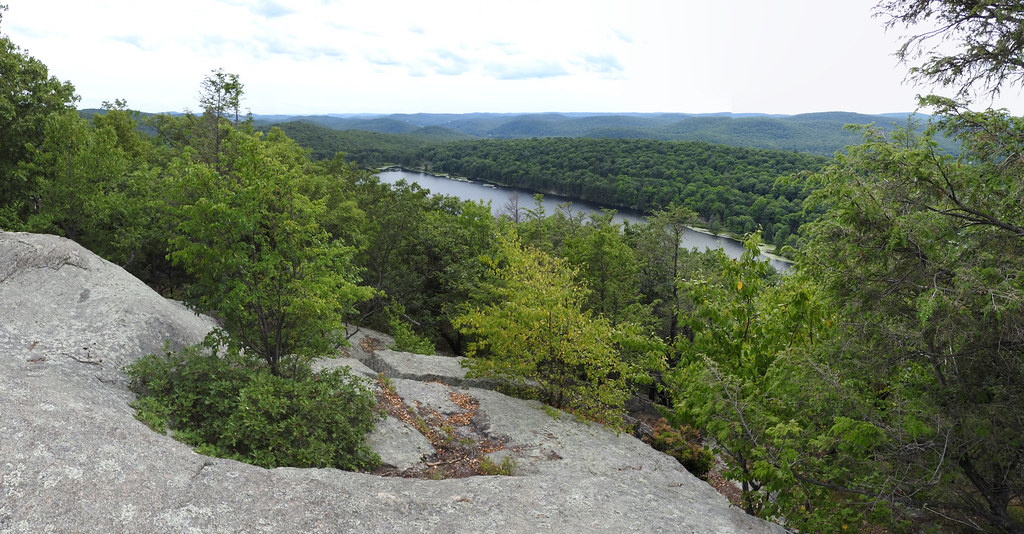 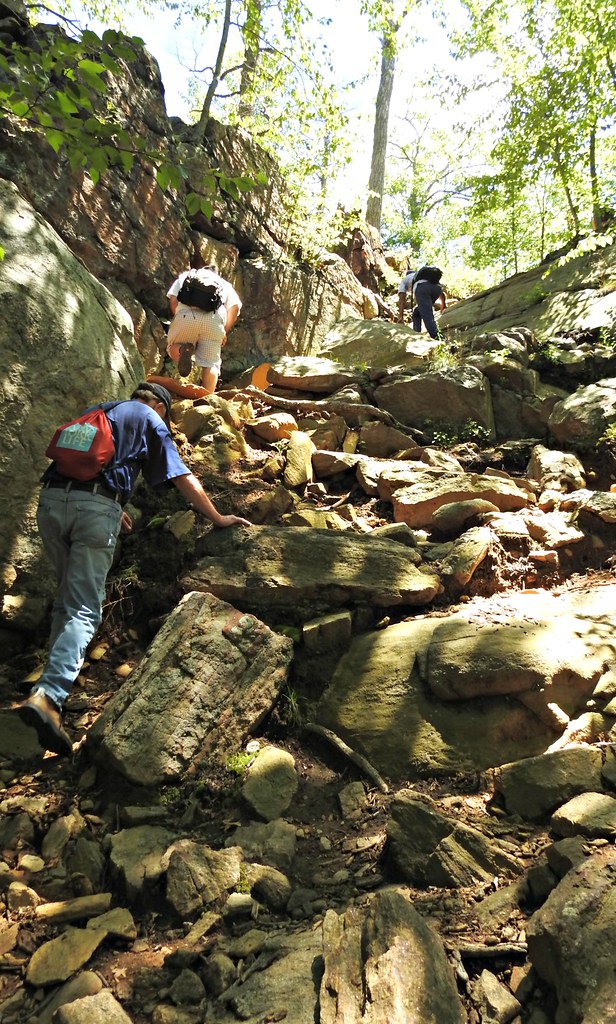